Within days of launching, Microsoft’s new search engine Bing managed to nab the number two spot in terms of market share, overtaking Yahoo in the United States and worldwide, according to data from StatCounter Global Stats. The company reports that Bing has grabbed market share from Google as well. As of last Thursday, Google had 71.47% market share in the U.S., followed by Bing with 16.28% and Yahoo with 10.22%. Globally, Google’s market share stood at 87.62%, while Bing had 5.62% and Yahoo was close behind with 5.13%.

Of the rise of Bing, StatCounter CEO Aodhan Cullen said, “It remains to be seen if Bing falls away after the initial novelty and promotion, but at first sight it looks like Microsoft is on to a winner. Steve Ballmer is quoted as saying that he wanted Microsoft to become the second biggest search engine within five years. Following the breakdown in talks to acquire Yahoo! at a cost of $40bn, it looks as if he may have just achieved that with Bing much sooner and a lot cheaper than anticipated.”

If Bing continues on an upward trajectory, it could pose a challenge to Google as well. An informal survey by News portal One News Page suggested that 55% of users plan to replace Google with Bing as their main search engine. Bing’s branding also seems to have taken off 65% of respondents claimed to like the name, while 90% said they would use the expression “to Bing it” as a colloquialism for searching on the web.

Studies have found that user loyalty to search engines is low. A 2009 Forrester Research survey revealed that more than half of respondents used more than one search engine to locate information, and despite Google’s online dominance, only 20% of users searched with Google exclusively. The key to capitalizing on shifting loyalties, the survey found, was to offer different search services than just simple information retrieval. With Bing’s positioning as a “decision engine” and Wolfram Alpha’s recent launch as a “computational knowledge engine,” market share among search engines may continue to shift.

Please leave your comments below…. 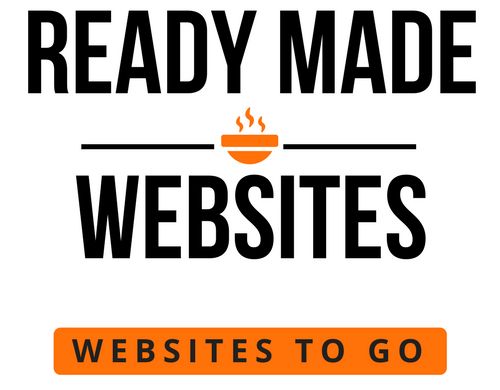